In 1878, the marshy mangrove on the bank of the Vembanad Lake was cleared and replaced by coconut plantations. The person in the wake of this maneuver was one George Alfred Baker of Essex who had arrived in India sixty years earlier to take up missionary work in Kottayam. The Englishman was so awestruck by the splendor of Kumarakom that he settled here and made Kumarakom his abode. 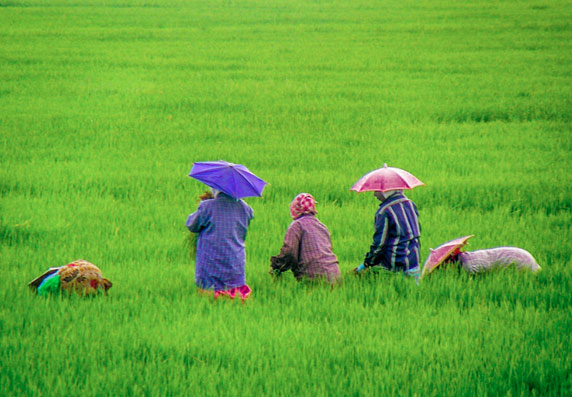 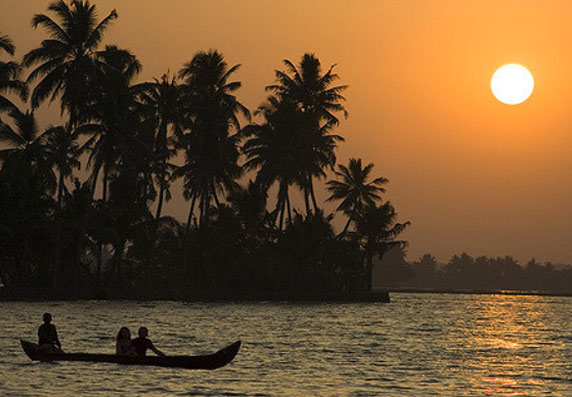 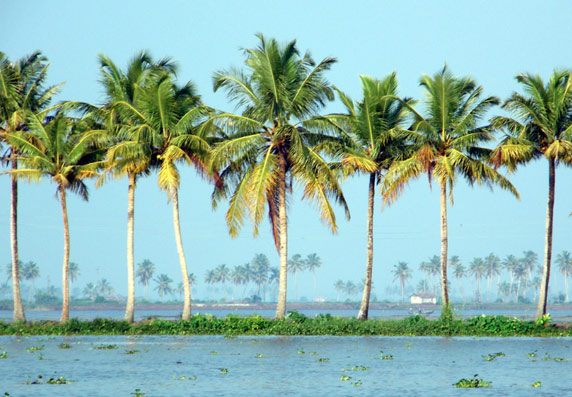 Positioned 14 kms from Kottyam and around Kuttanad region lies Kumarakom popularly known as the rice bowl of Kerala. A huddle of tiny islets on the Vembanad Lake, Kumarakom is a pictorial, unsoiled village. An incredibly stunning ecstasy of mangrove forests, pea green paddy meadows and coconut coppices intermingled with enthralling waterways and canals. Kumarakom, located on the Southern coast of India enjoys a proportionate tropical weather. Nature has poised its magic to perfection here. Copious luxuriant coconut palms lining the rivers bow to look at its likeness on the shimmering rivers. Ubiquitously, nature is unsurpassed.

Located on the banks of the Vembanad Lake, the bird sanctuary is spread across 14 acres. The Kumarakom Bird Sanctuary, an ornithologist's paradise is a favourite haunt of migratory birds like the siberian stork, egret, darter, heron and teal.
A visit to the bird sanctuary, set within the lush acres of wooded land nearby, acquaints you to the variety of migratory birds that flock in thousands, some from the Himalayas, some even from as far as Siberia. In addition, you can get thrilled of the native kingfishers ablaze in psychedelic colours, experience a walk under rookeries of egrets and night herons or lone golden-backed woodpeckers and even delight in the acrobatics of the paradise fly-catchers. 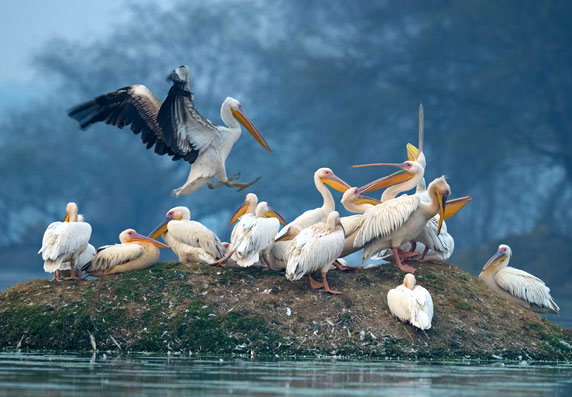 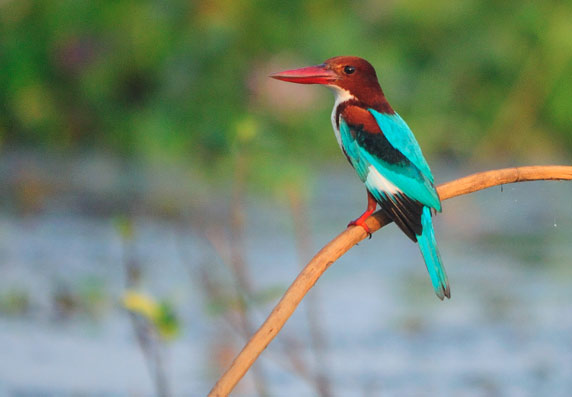 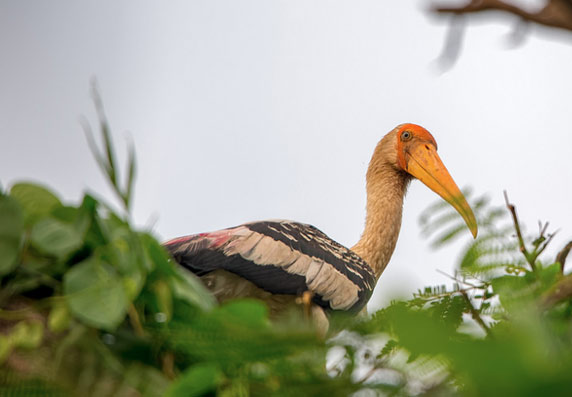